Argentina, one more country where Electroneum is gradually being adopted for payment by merchants

Electroneum, one of the very few cryptocurrencies going global. Find out why merchants are accepting ETN everywhere

Meet Kazibwe Edris, the Electroneum ambassador that is making sure ETN is accepted everywhere 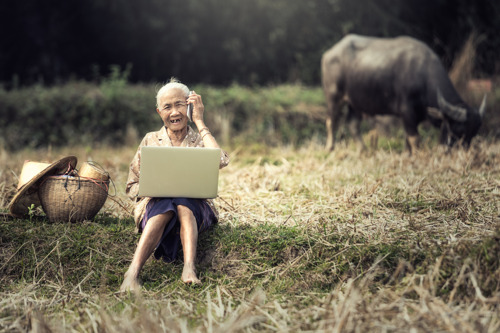 Cryptocurrency can help empower the billions of unbanked and living in poverty; find out what Electroneum is already doing 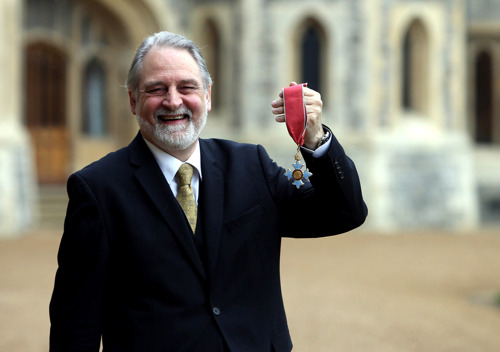 Who is David Bull CBE and why he became one of the world's most successful NGO directors? 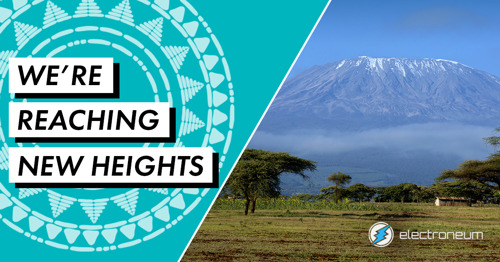 Electroneum enables people to top-up their phones in three more countries. Do you know which? 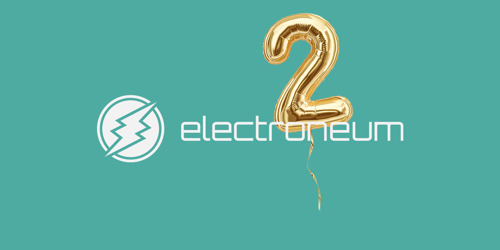 Electroneum is making a world a better place to live in a block at a time. Do you know why? 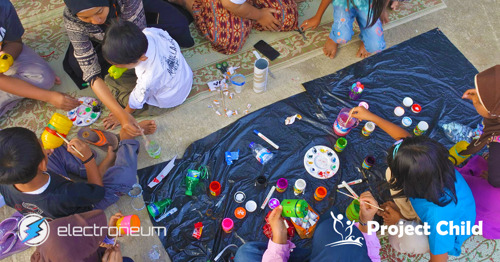 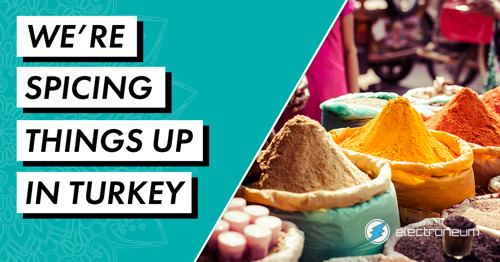 Having attracted nearly 3.1 million users in just under two years, Electroneum is making tremendous strides towards its vision of mass adoption in developing regions. It is the world's first truly mobile cryptocurrency, offering a “mobile cloud miner” that enables users to earn up to US$3 in ETN every month. It is also the world’s first fully KYC/AML compliant cryptocurrency, and one of few blockchains that is insusceptible to 51% attack. It is the greenest cryptocurrency in existence and the only one to have launched its very own affordable US$50 smartphone designed for the needs of people in developing regions. Over the coming months, you'll see Electroneum being accepted in many new countries and outlets across the world.